The new footwear agreement agrees to a 6.5% wage increase until 2024 in Alicante

The trade unions UGT and CCOO and the Association of Footwear Components Companies (AEC) have signed this Monday the new collective agreement for the sector for 2022, 2023 and 2024 in the province of Alicante, which involves a wage increase of 6.5% for the next three years. 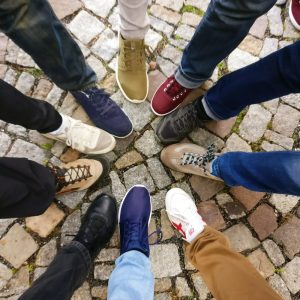 The new collective agreement provides stability to the nearly 2,500 workers in the sector in the province of Alicante, whose companies have been particularly affected by the pandemic and which, despite having recovered part of their commercial activity due to the demand for Spanish footwear manufacturing, have seen their turnover fall back to 2016 levels due to inflation and the invasion of Ukraine.

On the other hand, the agreement will incorporate the wording derived from the mandatory legal texts on equality, telecommuting, workers’ rights, leaves of absence and updated hiring established by the new labor reform.

At the same time, the new agreement modifies the wording of Article 10 of the Joint Commission and introduces the creation of the Observatory.

Likewise, Chapter II Contracting and Work Organization is revised and all its articles related to employment contracts are modified to adapt them to the new labor reform.

The agreement will enter into force as from the date of its publication in the Official Gazette of the Province (BOP). Thus, it is recommended that the companies affected by the agreement wait for its official publication before making any kind of effective application.