LVMH gets a 3D ambassador

LVMH’s virtual muse has a feminine look and is quite beautiful by nature. She has a youthful appearance with freckles and a slightly tanned face, and is distinguished by her light eyes and some white streaks. Baptized as Livi, an acronym for LVMH Innovation Virtual Insider, this character modeled in 3D by Altava, a startup that was a finalist for the LVMH Innovation Award 2021, will be the new face of the group in all matters of innovation. 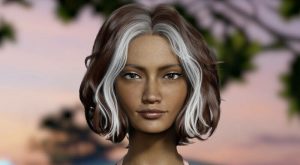 Dressed rigorously by LVMH companies, Livi has just made her social media debut. For the occasion, the 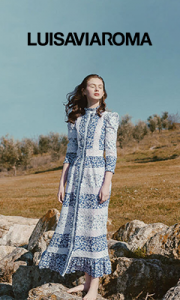 technological avatar of Bernard Arnault’s empire, who had recently declared his skepticism towards virtual realities, revealed the finalists of the 6th edition of the LVMH Innovation Award. In total, 21 startups, of which 48% are led by women, have been selected from 950 to be part of the LVMH Lab at the Viva Technology event, which will take place from June 15 to 18.