INFLUENCE BACK COVER MAY 2022

Get to know SHANTAL MONIQUE

Shantal Monique, the International Playboy Playmate of the Year who became California’s sexiest podcaster has been named the newest member of the #HustleBootyTempTats supermodel roster, VOUS Magazine can exclusively report.

The news comes as the breathtaking beauty’s podcast, “Coffee and Cleavage”, which she co-hosts with #HustleBootyTemp-Tats supermodel and fellow VOUS cover model Miss Lynnie Marie has exploded in popularity. This should come as no surprise to fans of the gorgeous Shantal, as she has become known as the ultimate DIY disruptor in the modeling and podcast worlds.

Originally from a small town outside Seattle, Washington, Shantal jumped from Arizona State University (where she received an Arts degree and also studied biochemistry) to the world stage when she tried her hand at modeling. Editors and casting directors took immediate notice of the stunning college girl, and she became a global sensation when she was named Playboy’s International Playmate of the Year.

Shantal relocated to Los Angeles, where she resisted signing with major agencies and decided to take the entrepreneurial route and handle things herself. She launched her own social media network, amassing over 10,000,000 followers on Facebook. The media quickly took note of the Playmate sensation who turned down offers from all the big name distributors to create and maintain 100 percent ownership of her own content, whether it’s calendars, t-shirts or “Coffee and Cleavage”, which is billed as “the podcast without limits about life, sex, dating and everything in between”. With only their self-marketing skills (and cleavage) to back them up, Shantal and Lynnie Marie have driven their weekly talk-fest to mind-boggling heights, as they now have over 700,000 subscribers to the podcast, which is available on Apple and all podcast platforms. “If you’re looking for the typical Grotto-hopping blonde bunny who doesn’t know what she’s doing”, Shantal joked during her exclusive interview with VOUS, “you’re looking at the wrong girl!”

So exactly what is a #HustleBootyTempTats supermodel? Well, there’s an interesting story about that, too!

#HustleBootyTempTats is the brainchild of WWE legend Paul Heyman, who portrays the “Special Counsel” to WWE’s Undisputed Heavyweight Champion and perineal WrestleMania main eventer Roman Reigns on camera, but has been known as a writer, director, producer and power broker behind the scenes for decades.

As a disruptor in the industry, Heyman shot to fame as the owner and creative force behind the “ECW” Extreme Championship Wrestling brand, where he was named as one of the top 100 global marketers by Advertising Age magazine.

Ever hear of Ellie Gonsalves? Of course you have. The Australian beauty was the very first #HustleBootyTempTats Supermodel of the Year, and was immediately signed as Paul Marciano’s number one new Guess Girl, also signing with William Morris Endeavor and Dwayne “The Rock” Johnson’s Seven Bucks Productions. She is, as of this writing, Australia’s most visible supermodel.

How about Jala Sue, the Paddleboarding champion from Michigan? The 42 year old mom of four is the very embodiment of the female empowerment movement, and is best known for being a globally-trending #HustleBootyTempTats supermodel.

So is Daniella Chavez, the Chilean bombshell with 16,000,000 + Instagram followers who is best known for her “entanglement” with soccer legend Cristiano Ronaldo.

And we can’t leave out Shantal’s podcast partner, Miss Lynnie Marie, who introduced Shantal to Heyman. VOUS can confirm Heyman wasted no time recruiting Shantal for the #HustleBootyTempTats brand. The timing, Shantal laughs, couldn’t have been better.

It seems as though with Victoria’s Secret abandoning the “Angels” concept and Sports Illustrated tinkering with the formula that made the Swimsuit edition so popular has created a void at the very tippy top of the modeling scene. And that void, Shantal confirms, is where the #HustleBootyTempTats supermodel concept kicks in.

Capitalizing on the opportunity at hand, Heyman and Co. rented a $20,000,000 USD estate in Bel-Air (right above Beverly Hills) and put together what many have called the most ambitious supermodel photoshoot ever. Flying in some of the top supermodels and social media influencers from around the world, Heyman paired them with a slew of photographers to facilitate new collaborations that would make the entire world forget the “Angels” ever existed.

As the 2022 roster was being finalized, Miss Lynnie Marie had an idea. What if, the notoriously independent Shantal Monique would agree to become a #HustleBootyTempTats supermodel?

“Shantal has shunned labels since she was named the Playmate of the Year,” we were told by the famed photographer known as Studio 977. “But once you consider the landscape of the modeling world, and how disruptive the #HustleBootyTempTats brand has proven to be, it’s a natural fit for the entrepreneurial Shantal!

So Shantal agreed to shoot at the Bel-Air mansion, and the results, we dare say, are nothing short of spectacular. As we look at the photos from the exclusive photo shoot, we realize there is no better choice for the new #HustleBootyTemp-Tats supermodel than the world famous Playmate of the Year turned Do-It-Yourself role model who conquered the podcast world and then returns to modeling on her own terms, joining the revolution started by the anti-influencer influencer brand created by a disruptive marketer who has set out to turn the supermodel industry upside down.

And her name is Shantal Monique! 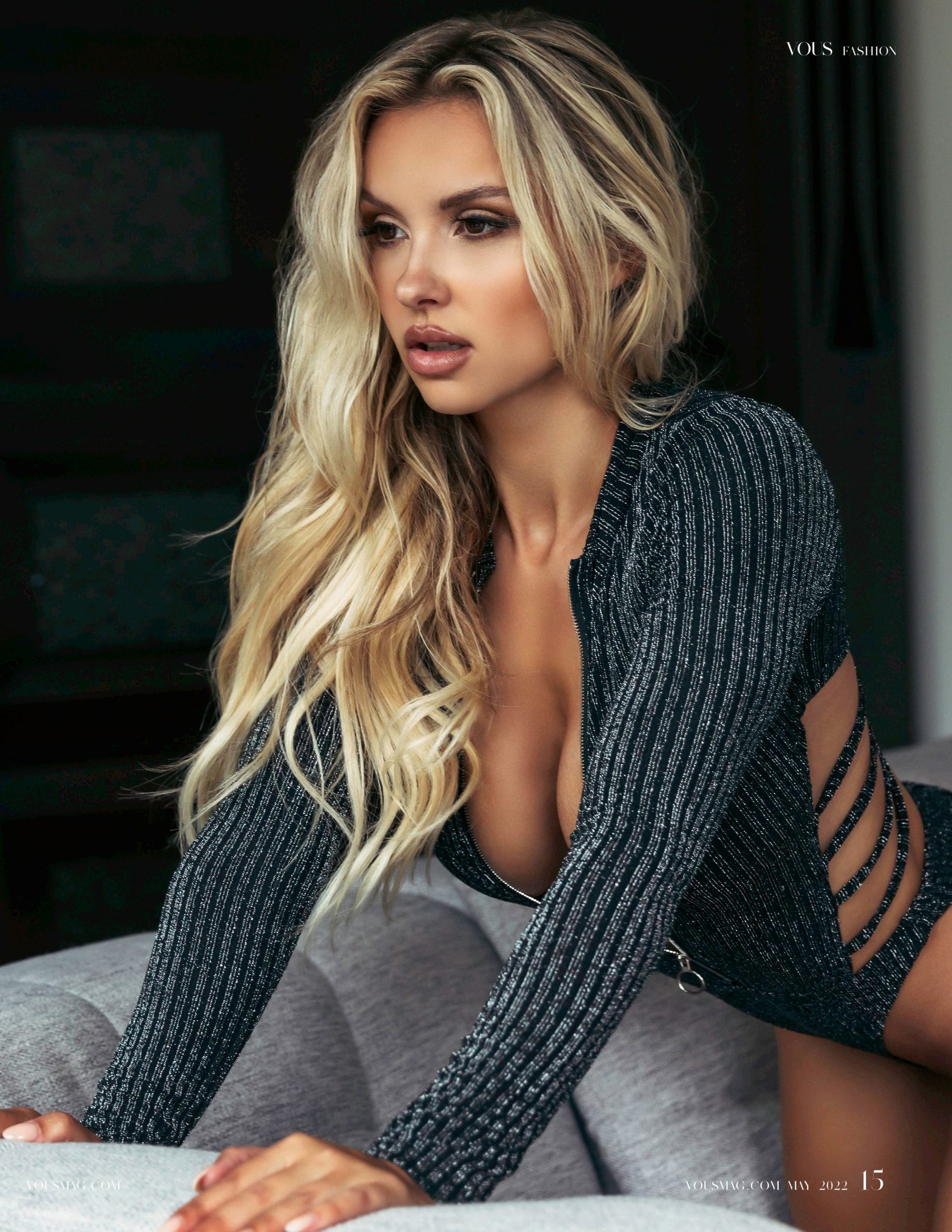