INFLUENCER BACK COVER MAY 2022

Get to know ALI LEE

Ali Lee is trending worldwide today. Most likely, she  was trending worldwide yesterday. And the day before. And the  day before that. And if you happen to be inclined to place a wager  on social media happenings, a safe bet would be that Ali Lee will be  trending worldwide tomorrow. For the past two years, no one can  lay claim to be “America’s Hottest Fitness Model” and tell the truth,  unless that fitness model’s name is Ali Lee. The gorgeous brunette  has dominated the analytic and metric charts like no other fitness  model before her.

Ali Lee broke into the public eye when, at 18 years old, she was  recruited by a female pop group based in Atlanta called “Blaze  Blah.” The rigorous day to day routine consisted of meal pre pping, choreography and dance work through the day, studio  and recording sessions at night and promo tours in between.

It was during this time that Ali broke into the fitness world, all  the while going solo and collaborating with top producer Kei th Thomas and world famous hit maker Claude Kelly, to release  her first solo record “Keep It Right There.” Ali didn’t stop the re, climbing the charts with the beach pop record “Sun Soaked.”

But the modeling world was so hot  and heavy in love with Ali’s ability to “make  fitness fun again” that the offers were too  good to ignore. So, Ali dove straight into  the fitness modeling, while at the same  time getting involved in the health, beau ty and fashion worlds as endorsement and  commercial offerings kept pouring in.

Everything Ali touched turned to gold, as  she has proven to be a relentless promoter  with a passion for marketing her projects  to her global fanbase. It was this knack for  self-promotion that caught the eye of legen dary hype man Paul Heyman, best known  for being “Special Counsel” to WWE’s  Undisputed Heavyweight Champion and  WrestleMania main eventer Roman Reigns.

Heyman is also a legendary promoter, the  genius behind the ECW “Extreme” sports  entertainment revolution in the 1990s  and was named one of the top 100 global  marketers by the prestigious Advertising  Age Magazine. Heyman co-founded New  York City’s Looking4Larry Agency, a Park  Avenue firm specializing in production,  advertising, marketing and branding. That’s  where Heyman created the anti-influencer  brand #HustleBootyTempTats and vowed to  shake the modeling world to its very core.

As the #HustleBootyTempTats supermodel brand continued to grow, the supermodel world en tered an era of transition. The Sports Illustrated Swimsuit Edition changed their strategy and  saw a steep decline in popularity and prestige. Victoria’s Secret, once the world’s largest intimates  specialty retailer, suddenly went politically correct and canceled their own “Angels” concept, shoc kingly abdicating their position as the home of the world’s most impossibly beautiful supermodels. 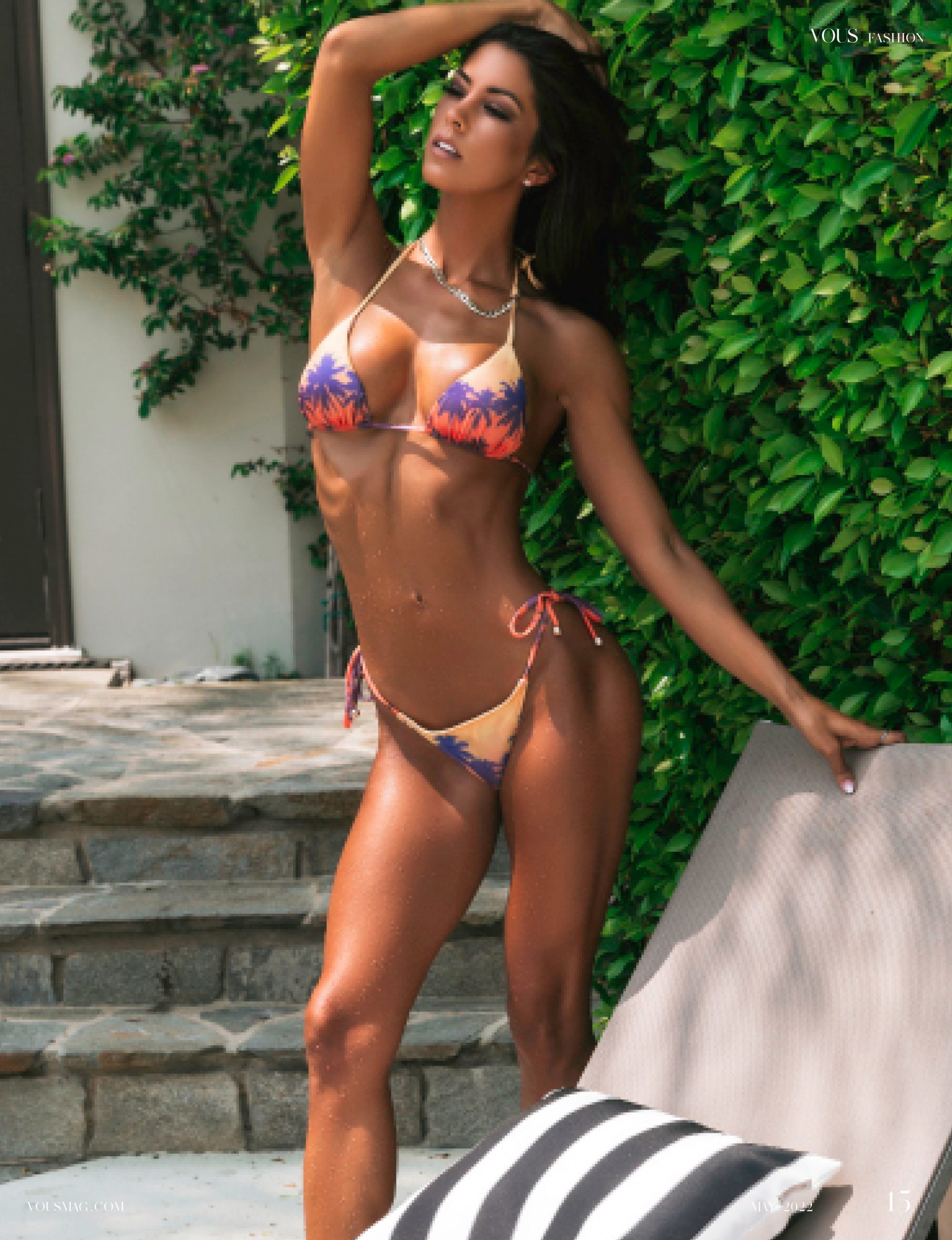