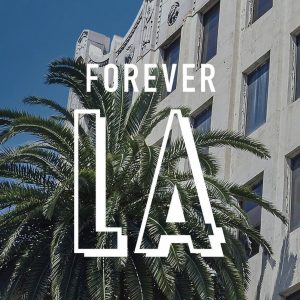 The campaign includes a video titled «A Little LA in All of Us,» featuring TikTok, Instagram and YouTube creators such as China Anne McClain, Olivia Holt, Griffin Johnson and Madison Pettis. The video was directed by Los Angeles native Pham and John Merizalde.

The campaign will run across all of the company’s platforms, from e-commerce and retail to social media and will even be present in the metaverse. The initiative is being overseen by the retailer’s new CEO, Winnie Park, who joined the company in January.

«Our birthplace is the inspiration and muse for our sense of style. From the beaches of Malibu to the skate parks of Venice to the streets of DTLA to the lights of Hollywood, Los Angeles is the quintessential destination for tourists, immigrants and culture. Los Angeles is truly multicultural and an innovation hub for music, film, arts and fashion,» Park said.

«This shift in our strategy signals our move from fast fashion to omnichannel brand relevance with a focus on Generation Z, who are not just digital natives but social natives as content creators and pioneers in social commerce and the metaverse,» he added.

To further emphasize the power of creativity in Los Angeles, Forever 21 partnered with Boys & Girls Club of America and Art Bridges The Gap to create four murals between Hollywood and Venice. Boys & Girls Clubs members will work with local artists to bring the murals to life in their neighborhoods. These murals will be unveiled over the summer.