International fashion sales in Spain reached 1,684.80 million euros in March, an increase of 19.64% year-on-year, including clothing, fabrics and different materials, according to the Institute for Foreign Trade (ICEX). 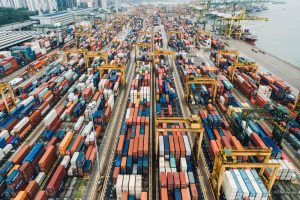 Compared to last February, the sector’s exports increased by 23.34%, when taking into account the 1365.94 million euros of international sales in the second month of 2022.

In the first three months of the year, fashion exports reached a value of 4291.94 million euros and imports, 5477.03 million euros.

Exports of leather goods had a value of 127.45 million euros in March, an increase of 1.33% over the previous month, and above the 103.08 million euros of the same period a year ago.

Meanwhile, international footwear sales amounted to 311.01 million euros in the third month of the year, up from 280.79 million last February.