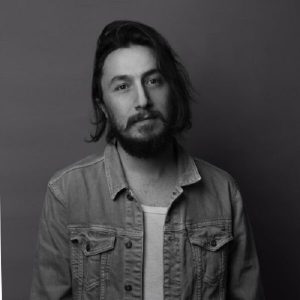 In a post on his Instagram account, in Bottega Veneta’s iconic green color, Safa Sahin said he was delighted to officially join the brand and work with its artistic director Matthieu Blazy, who has been at the reins of the style since November 2021. The Turkish stylist has been noted in particular for his futuristic and bizarre creations, especially for Balmain, such as the Unicorn sneaker model recently presented by Olivier Rousteing, and for Nike.

A graduate of a design school specializing in footwear, Safa Sahin also studied art between Italy and Turkey, while starting to work. Between 2013 and 2016, he launched his own footwear brand, before being discovered by Nike, which he joined by joining its group of shoe designers. Three years later, he left the sports industry giant to join Balmain.