Get to know Corrie Yee

IT GIRL CORRIE YEE LEADING THE NEXT GENERATION OF WOMEN

At the young age of 18, It Girl Corrie Yee knew that she was destined to shine in the spotlight. Moving away from her hometown in New Mexico to Las Vegas, she pursued her dreams to break into the modeling industry and since then it’s only been an uphill climb.

Now in Los Angeles, Corrie goes from back to back photoshoots looking stunning on every cover she graces, such as FHM USA, Opium Red, and The Style Researcher. She has also been able to work with some of the top influencer brands such as Pretty Little Thing, Fashion Nova, Diamonds, and MAXIMUM. “It has been a wild ride so far, and I am still excited about new and bigger opportunities to come,” she says. With Miami Swim Week around the corner, you should also expect to see her strutting the runway.

Through her love of being in the industry and the years of experience she has accumulated, Corrie is now sharing her knowledge with the next generation of women in the industry. Knowing the impact and influence she has on many younger models and her followers, she decided to make her own agency to support aspiring models. “I wanted to create a community of like-minded women who can support and take care of each other,” she says. “I know after I left the agency I was in there was a lot I could do on my own, so why not share it and grow with the people around me?” She also notes the parts where other agencies were under-delivering and improved on those aspects in her own life and her agency.

In an industry that is still heavily managed by men, Corrie hopes that the women who join her team will be able to be self-sufficient and grow confident in themselves and their careers, whether it is in the modeling industry or the social media landscape. Advocating for women empowerment, Corrie makes sure that this moto is the core of the agency. “I believe that there is so much power in uplifting the women around you,” she says.

Although it is a small but mighty team, Corrie has full confidence in the services the agency offers to other women. Her team once quadrupled the number of followers and increased engagement on her client’s Instagram account in just a matter of 10 days. “At the end of it all, I was happy that my team was able to help someone else’s account grow but also to provide the support she needed to be self-sufficient,” Corrie says.

The pathway to becoming a top model and a successful entrepreneur is clear for her. Steadily building a strong community around her of talented creatives and influencers, Corrie Yee will soon be in the center of

Steadily building a strong community around her, Corrie Yee will be a name you will not forget. On her pathway to becoming a top model, she is also gaining the skill set to become a successful entrepreneur that sweeps the industry of its feet. 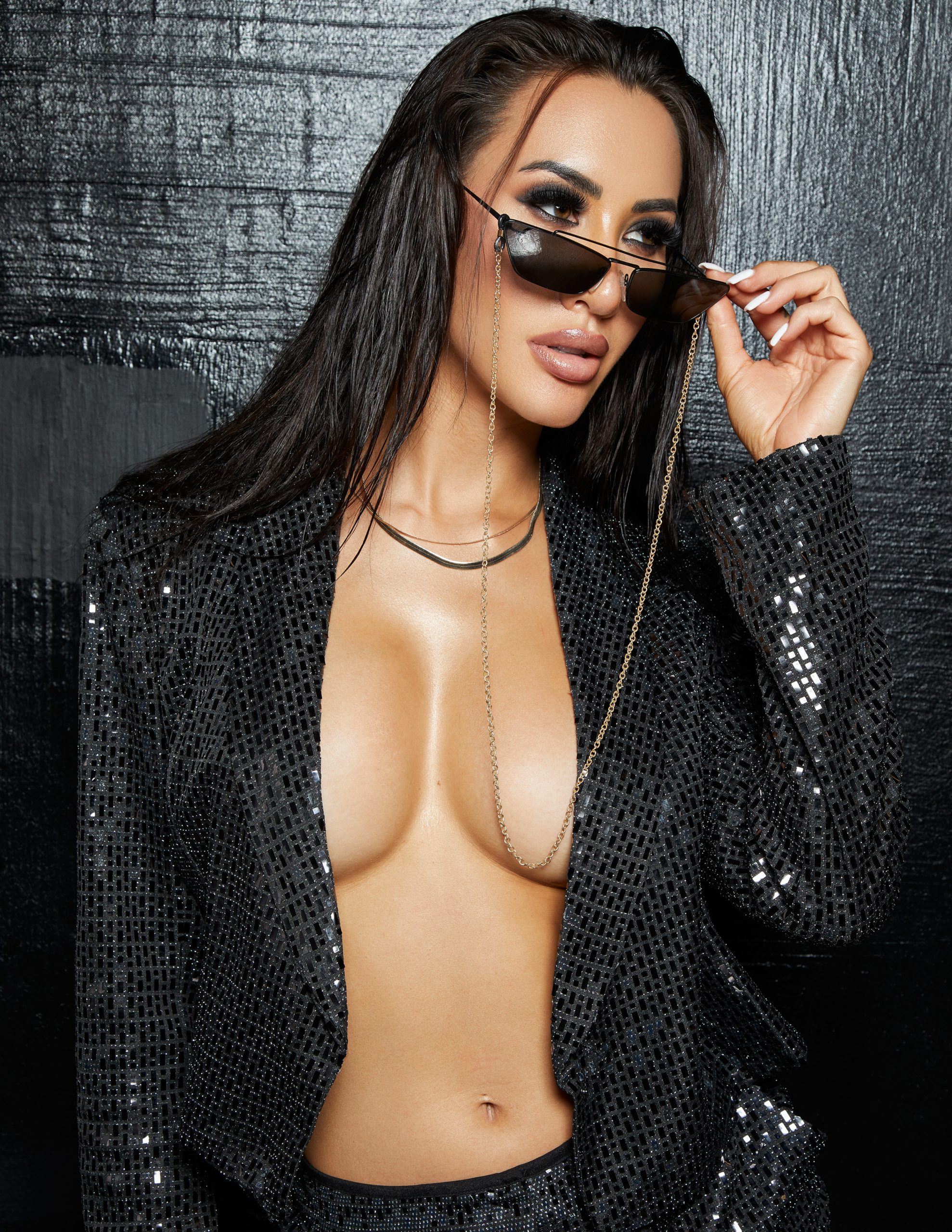